Introducing the winners from the 2019 Central Region Championship 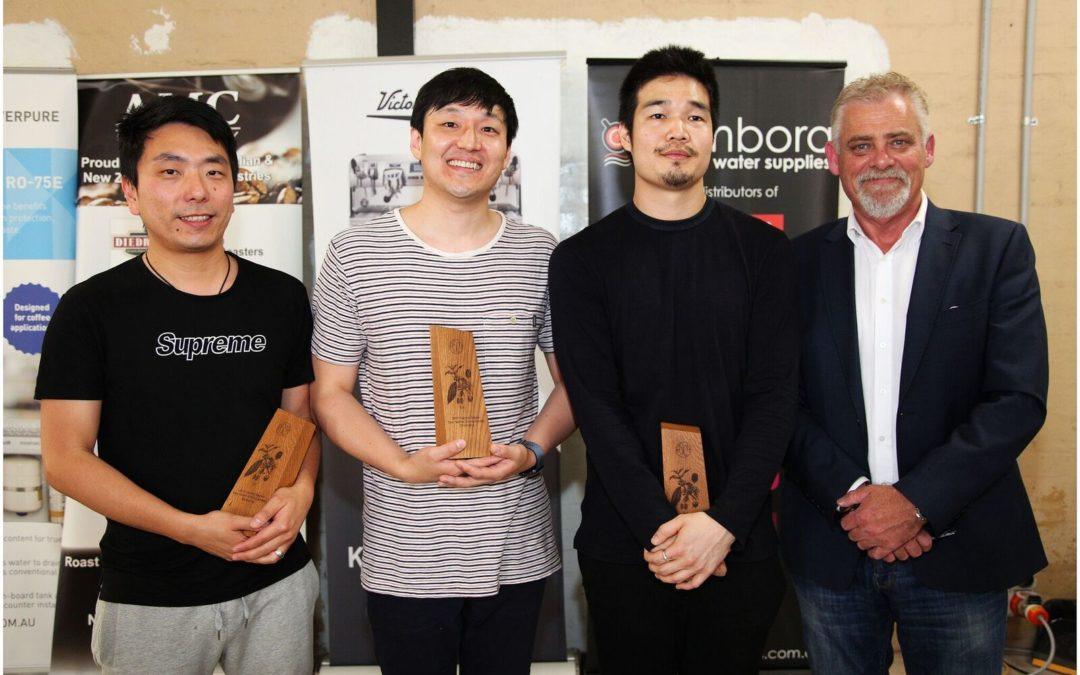 ASCA would like to send a HUGE congratulations to all the winners and competitors who represented the Central Region Coffee Championships this past weekend.

The Champions for each discipline are straight through to the National finals, while all other competitors are still in the running to make it to the Australian Coffee Championships next February if they feature in the #ASCATop12.

ASCA would like to thank its valued sponsors for supporting Australian coffee excellence, as well as the Central Region Competitions Committee, judges and volunteers who donated their time over the weekend to help make sure the event ran smoothly. We couldn’t do it without you!