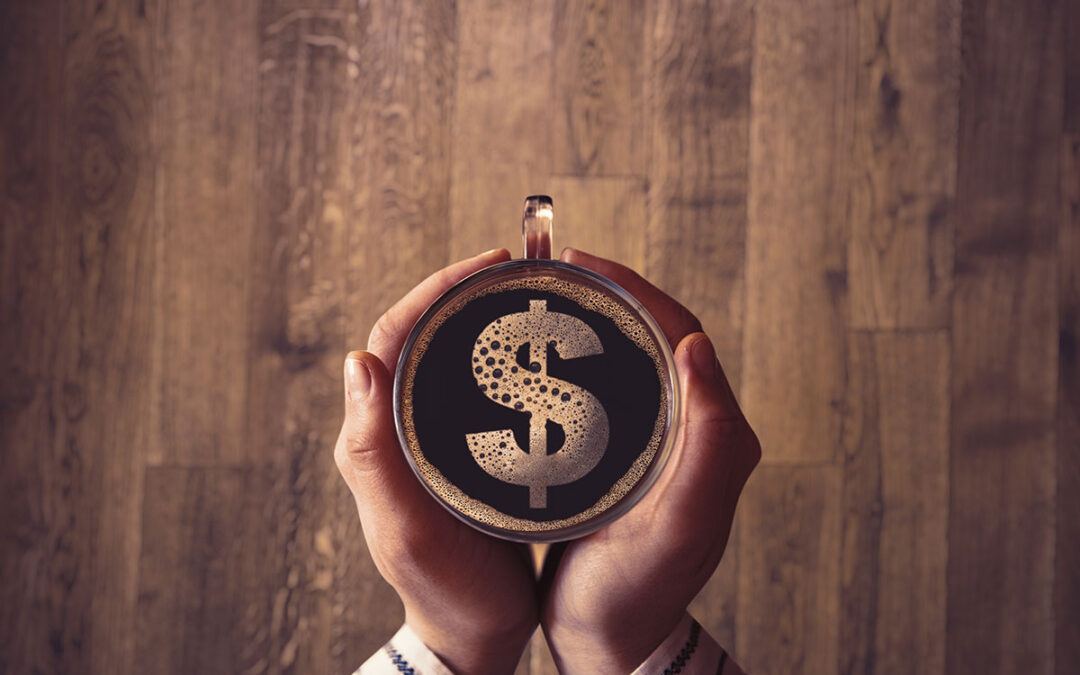 Without the $44.6 billion spent by international tourists in Australia each year, the Australian Government is compelled to incentivise domestic business spending during the economic recovery.

According to the Australian Government, the Hospitality and Tourism industries represent

Recently the Australian Government released the federal budget for 2020-21. While there are many winners, there is a significant lack of support for the Food & Beverage, Entertainment, Travel and Tourism industries outside of the broader benefit of asset write off values and caps, the extension of JobKeeper and personal tax reductions for individuals.

These industries and their employees have been and continue to be some of the worst affected by COVID19.  They have suffered through

Unfortunately, all the benefits provided in the budget have issues or limitations on there effectiveness or speed of usefulness.  The rate of capital flow is the central issue here.

Businesses on life support or coming off it, may not have the capital reserves to benefit from the new asset write-offs caps.

Jobkeeper subsidies may not be enough or no longer available while trading conditions continue to be suppressed. Therefore, employees will be let go if the underlying businesses financial position does not improve to pre-COVID levels.

Tax cuts to individuals may increase discretionary spending. However, it may or may not flow to hospitality and tourism businesses while travel is still restricted and personal health risks are still prevalent.

What stimulus would make a difference to the hospitality and tourism industries, that would also be cost-effective and quick to have a real-world impact?

The value of F&B transactions are typically smaller amounts and in higher frequency compared to capital equipment.  The benefits to the broader community from F&B speeding is exponentially faster compared to large infrastructure projects, manufacturing, or construction projects, as it reaches more individuals pockets and sooner.  In turn, it is driving more consumption & creating more jobs – the point of the stimulus.

Businesses will be able to increase their domestic travel expenditure, as well as reward and retain their current workforce via more entertainment spending (think Christmas parties, coffee meetings and the like).

Backdating the stimulus package for FY21 and continuing through FY22/FY23, the effect of this package on the economy would be felt be upon implementation, bringing forward the governments desired stimulus outcomes and potentially increasing the consumer confidence index as F&B spending is an emotional and mental health enabler.

Australia’s FBT system was designed to fill a perceived gap in the income tax base. However, the imposition of highly prescriptive rules to cover every possible fringe benefit provided by an employer to an employee means that it is highly complex.  The complexity of Australia’s FBT system is exacerbated by the fact that the legal incidence rests with employers, the cost of which is generally estimated by  Australian accountants to outweigh the value of the revenue collected; which equates to only $4.3 billion or less than 1% of Australia’s annual tax revenue.

Commentators generally recognise that modern tax systems, particularly because of their self-assessment nature, impose significant costs on taxpayers in complying with their tax obligations. These costs may be particularly high for small businesses relative to their turnover, income or the number of employees.  Small businesses form the largest group of business in Australia. A department of Treasury report shows that those with annual turnover less than $2 million account for the largest share of tax compliance costs, at $18.7 billion in 2011, compared with all other market segments. These costs mainly related to those associated with record keeping and external fees.

Any potential reduction of  income or company tax revenue can be abated by capping deductions and providing a time limit before reassessment.  For example

925,000 Australian workers and their respective employers need support inline with other industries in these novel times.  By removing “Entertainment” from the Fringe Benefit Tax the Australian Government can provide a stimulus package that will make an immediate and sustainable difference to these individuals and small businesses.  The cost is less than 1% of total tax revenue and will not only save businesses billions on FBT reporting costs but also incentivise them to drive the economic recovery of the Australian Hospitality and Tourism industry supporting 8% of all Australian workers.