Cup tasting is a furious test of a keen palate, competitors pit their wits against each other in a live environment picking out the odd coffee from three cups and moving on the next one against the clock. The winner successfully picks the odd coffee from a sample of three and with eight different groups on the table in the quickest time. The ASCA Australian TCX Cup Tasters Championship is great to watch, with so many competitors on stage at one time. It looks hectic and can be over pretty quickly. Get there on time to watch this crowd favourite! 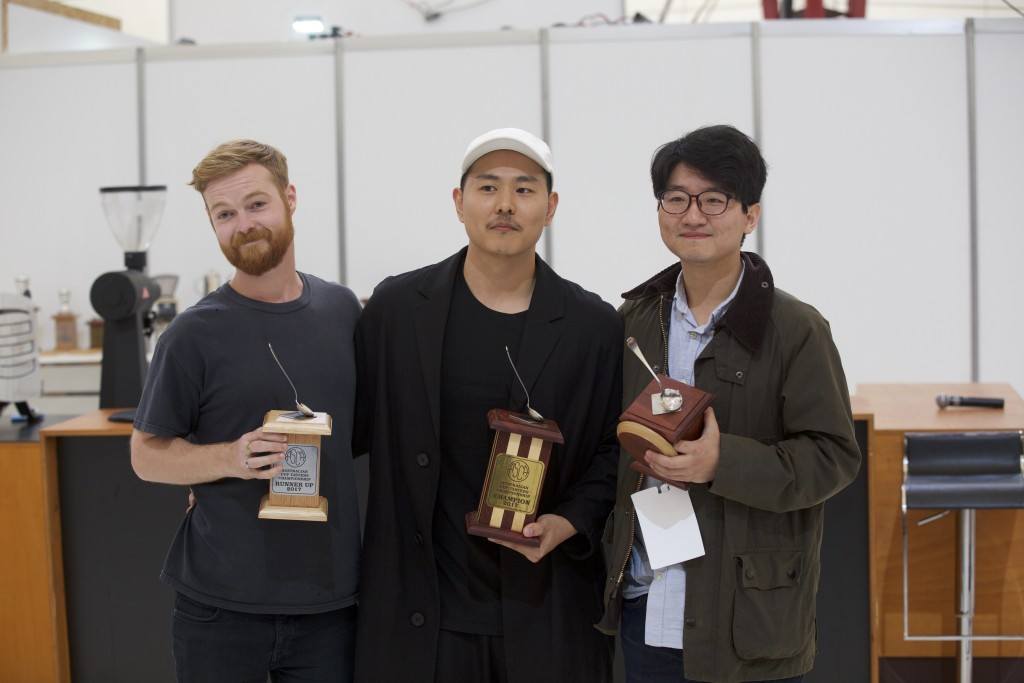 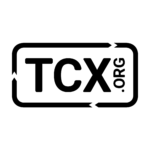 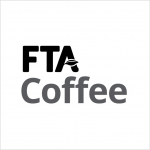 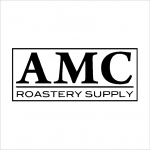 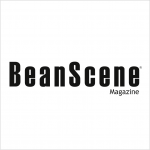 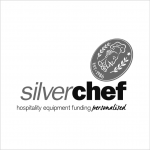