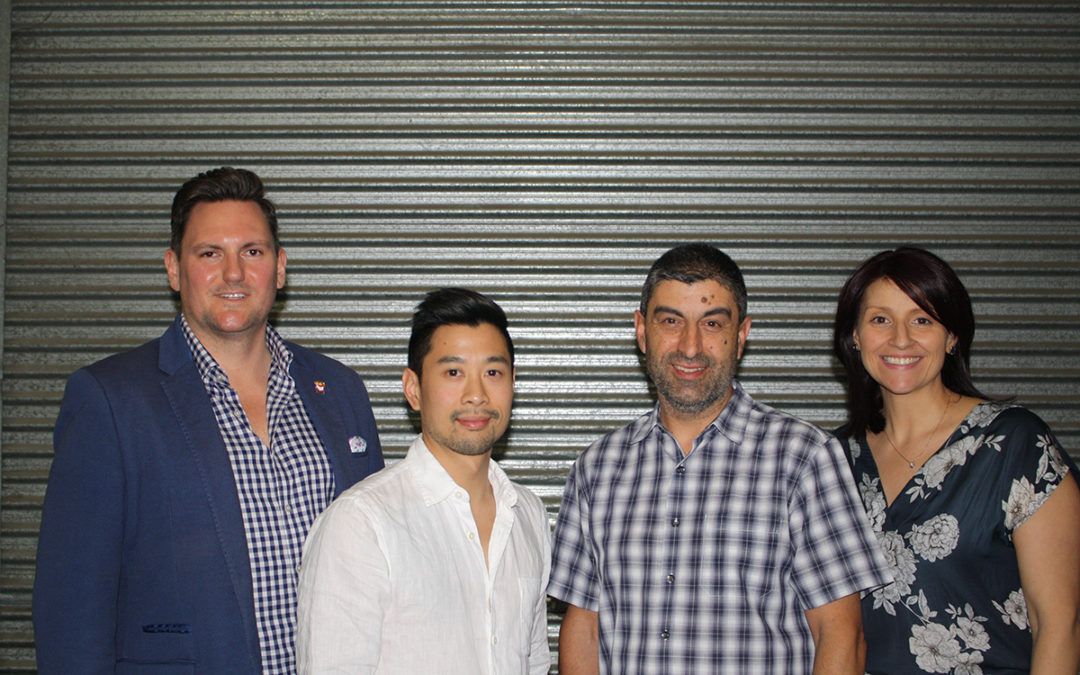 Around 40 members attended the meeting in person, with interstate members joining the meeting via video link.

The meeting was officially opened by Outgoing Secretary David Boudrie, who acted as chairperson.

Boudrie confirmed the minutes of the preceding AGM, and the members accepted these minutes.

Kieran Westlake presented the President’s Report, which included notable highlights such as the establishment of the Member Advantage Program, working with World Coffee Events for when the World Coffee Championships return to Australia, and holding the 2020 ASCA National Coffee Championships outside of Melbourne for the first time in several years.

Chris Wheatley presented the Treasurer’s Report, which focused on the healthy financial position of the organisation as well as a sponsorship overview.