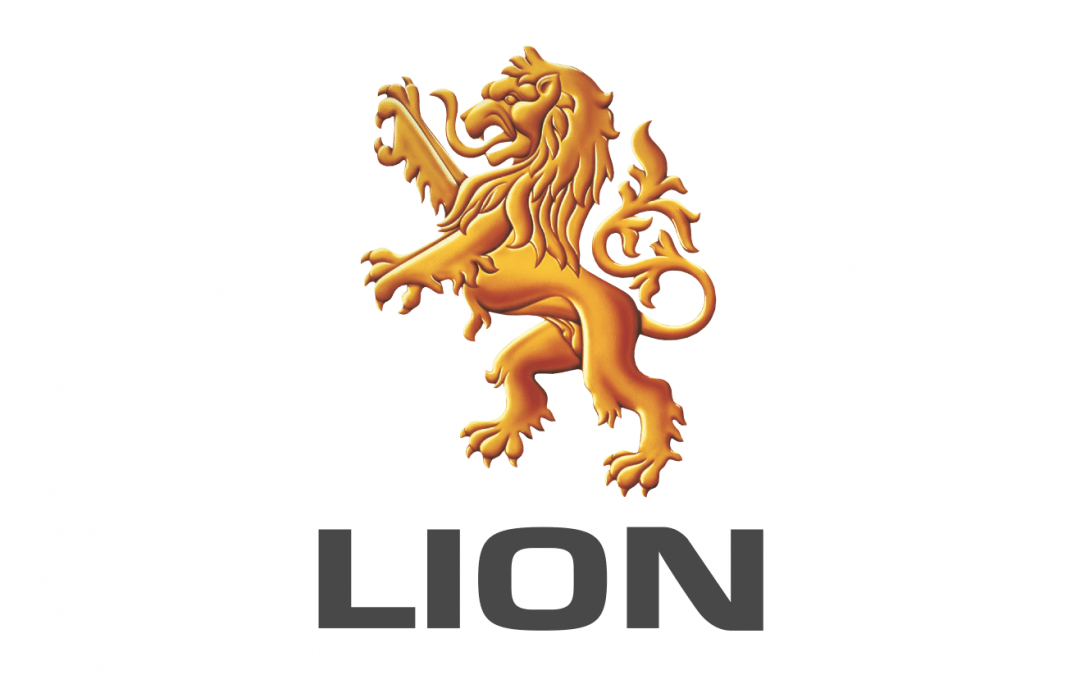 Dairy Farmers, PURA and Masters will continue to be the milk of choice for Australian Specialty Coffee Association competitors, with the announcement of a new three year sponsorship agreement.

“Dairy Farmers, PURA and Masters, in conjunction with Vitasoy, will be the title sponsors of the Australian Barista Championship,” said Brent Williams, ASCA President. “Lion has been a supporter of ASCA for over a decade, and we are pleased that our relationship is set to continue.”

Dairy Farmers has been around since 1900 and is known for its strong history and its continued support to local farmers in New South Wales and Queensland. Another one with a strong history is PURA – a favourite in Victorian, South Australian and Tasmanian households.

“We are excited to be able to provide Australia’s trusted milk to competitors in the ASCA Australian Coffee Championships,” said Williams. “ASCA is humbled by the choice that Lion has made to renew its commitment to the Australian specialty coffee industry.”