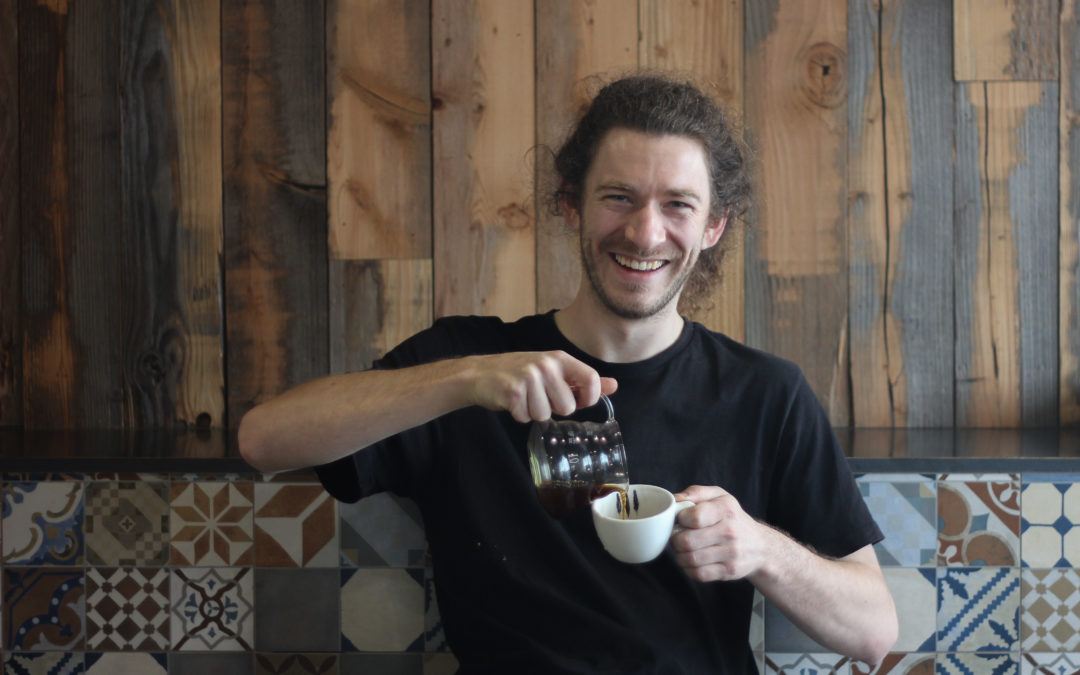 2018 ASCA Australian Brewers Cup Champion Heath Dalziel is on his way to Brazil to compete in the World Brewers Cup (WBrC), taking place at International Coffee Week in Belo Horizonte from 7 to 9 November.

Heath can’t give away too many details in the lead up to his performance on the world stage but is looking to showcase how he communicates flavours to his customers, expanding on his performance from the ASCA Australian Coffee Championships.

“I talked a lot about colours at Nationals and that’s a strong theme in this presentation as well. The way that I’m applying it to my coffee is kind of different and it’s very well tied into everything,” Heath says.

Heath credits the ONA team, along with his own team at Third Time Lucky and his family for his success so far. He also says he’s thankful for his “amazing customers, who keep me wanting to deliver them new and interesting experiences”.

We’re looking forward to seeing Heath take on the world next week in Brazil!