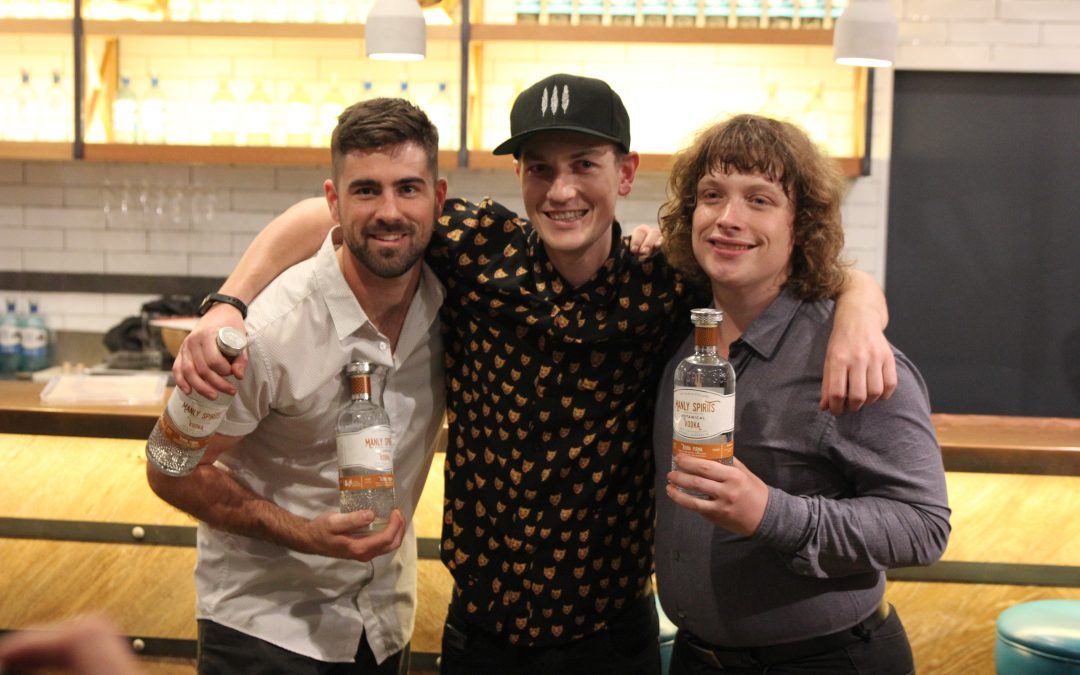 Danny Wilson from ONA Coffee has taken the title of MONIN Australian Coffee in Good Spirits Champion for the second year in a row.

The competition, which took place at Manly Spirits Co. Distillery Bar in Sydney on Thursday 2 May 2019, saw eight of Australia’s best baristas and mixologists battle it out for the honour of the top spot.

In the Australian National Championship, each competitor must serve two different drinks to the judging panel – an Irish Coffee, using the competitors’ choice of whiskey, and a Designer Drink, using at least 10ml of sponsored alcohol, Manly Spirits Co. Terra Firma vodka.

For his designer cocktail, Danny served a twist on a classic Manhattan cocktail, which he named the Cafe Manhattan. He says that inspiration for this cocktail came after he competed in the 2018 World Coffee in Good Spirits Championships in Belo Horizonte, Brazil.

“The Cafe Manhattan was intended to be a drink that brought together the world of specialty coffee and the world of classic cocktails.”

Danny Wilson will represent Australia in the 2019 World Coffee in Good Spirits Championship, taking place at World of Coffee in Berlin from 6–8 June.